The Poverty Truth Network has a small team of part-time workers who are responsible for the day to day running of the network and fulfilling its purpose. They are: 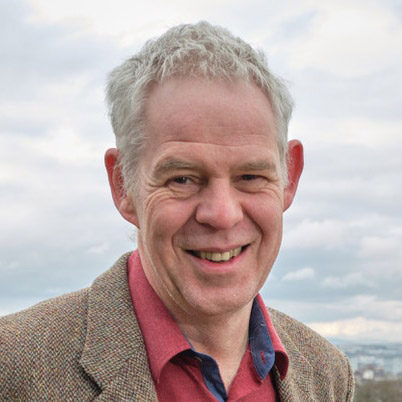 Martin has been part of the Poverty Truth story from the very start, helping to establish the first Poverty Truth Commission in Scotland in 2009. It’s a lifelong passion to social justice that gets him out of bed every morning – he doesn’t need an alarm clock. 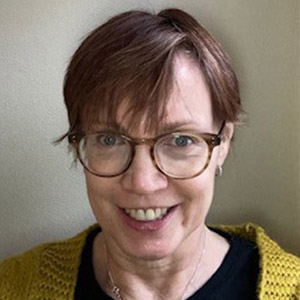 Julia has worked in both public and private sector roles, and for charities for many years. She loves working for the Poverty Truth Network because they put the people that matter at the heart of things. In her spare time she is passionate about her football team Manchester City, learning to speak Italian, and watching films. 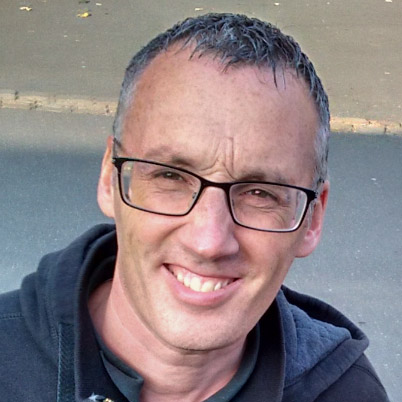 After hearing about the Poverty Truth Commission in Scotland, Andrew knew that it was something that the city of Leeds where he lived would benefit from. He didn’t realise then that this would also mean he would be involved in establishing the Poverty
Truth Network. He is a keen runner, loves cricket and is a self-confessed coffee snob. 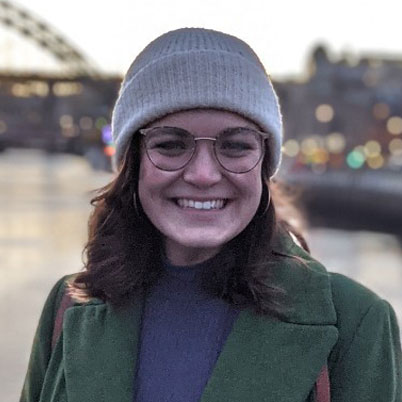 Lucy is from the North East of England and has spent the last few years working in Gateshead alongside Gateshead Poverty Truth Commission. She has loved seeing the positive impact that PTCs can have on local communities. In her spare time she loves to run, read and is learning Polish. 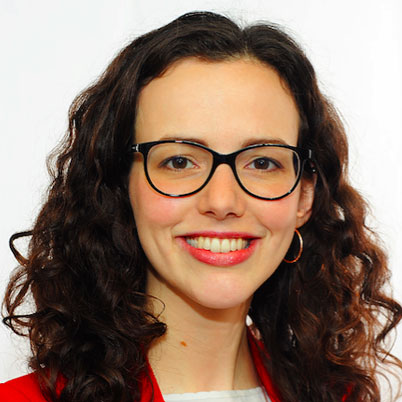 Sarah is a researcher and facilitator who has worked as a policy advocate for a think tank and as a policy manager in municipal government. She loves to see real change led by people with direct experience of the issues. Sarah is inspired by community organising, co-production and deliberative democracy, and has excellent knowledge of British biscuits.

Sarah is currently on extended leave. 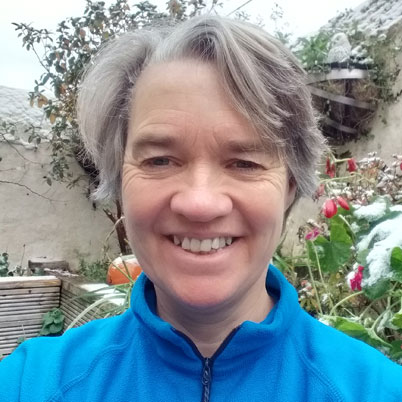 Ally Mackenzie has been working for the Morecambe Bay Poverty Truth Commission for 4 years, and the national network for 1 year as Regional Support Mentor. She has been doing community development work across the North West for 30 years. In her spare time she likes to cycle, sing in a community choir, and be outdoors as much as possible, her favourite thing being the view across Morecambe Bay whatever the weather. 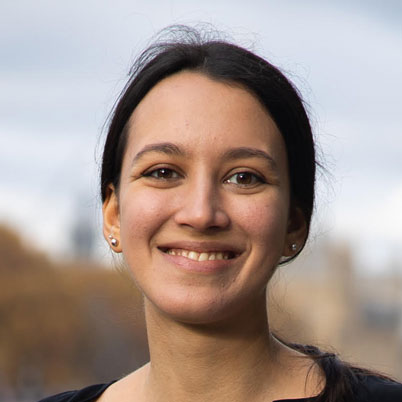 Vinya comes to the Poverty Truth Network with a background in research and advocacy aimed at tackling inequalities. She believes strongly in the power of people with lived experience driving social change. Vinya also enjoys swimming, learning new crafts and dancing to live music. 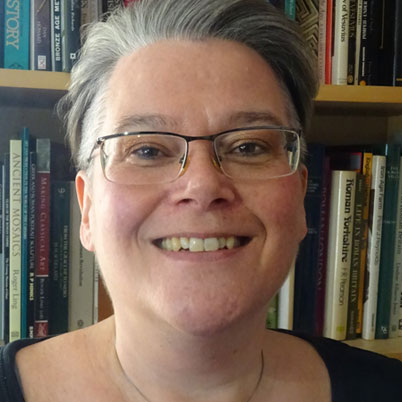 Ali’s background is in heritage and social justice. As well as being the Network’s Evaluation & learning Worker, she is also a co-ordinator for the York Poverty Truth Commission. She loves Poverty Truth because it enables people to change their own lives and make the world a better place. Ali enjoys keeping fit (just discovered yoga), gardening (could do better), wide open spaces (when she can get to them) and taking an interest in the world. 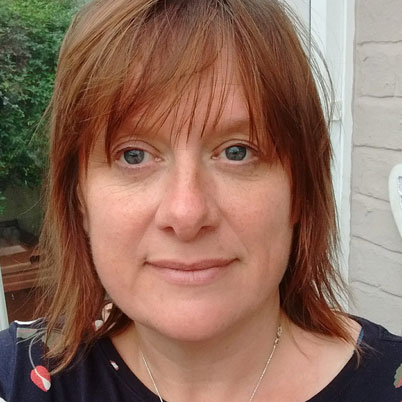 Diane brings a wealth of experience and commitment to challenging poverty and inequality of opportunity. She has been involved in community work, homelessness, and housing work for over 30 years. Diane champions the unheard voices of communities, she is a Director of Inspire Women Oldham and a participant in the Oldham Poverty Truth Commission. Diane brings strategic leadership experience in helping to shape and secure system change with connections to some fabulous learning projects, research, and authentic co-production.

When not working and playing Mum’s taxi Diane enjoys getting out and about, time in the garden and exploring new places. 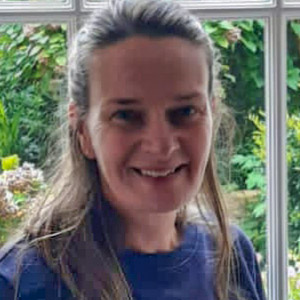 Clare first became involved in Poverty Truth in 2016 when she was looking for work and had to google it, after seeing a job vacancy for a Facilitators role. She then went on to co-ordinate 2 very successful Poverty Truth Commissions in West Cheshire. Clare is driven by seeing the difference that including people with lived experience, at a strategic, decision making level can have. She loves getting to know new people and believes everyone should have the support they need to reach their potential!
Outside of work, Clare spends a lot of time with her close family, taking gardening tips from her Dad and trying to keep herself fit with a bit of very casual running (jogging!)

If you are interested in setting up a Poverty Truth Commission in your area, want to find out more about existing commissions or would like to partner with us we’d love you to be in touch. Please fill in the form below and we will be in contact with you as soon as possible.